👀
The past four weeks brought two key updates to our product along with a long list of smaller improvements and fixes.

As we are building an extension-first product, we are always looking for ways to make our Chrome extension more accessible through various locations in the user’s browser. This month, we added a new subpage to our web app, where users can now easily access any of our 25+ integrations. 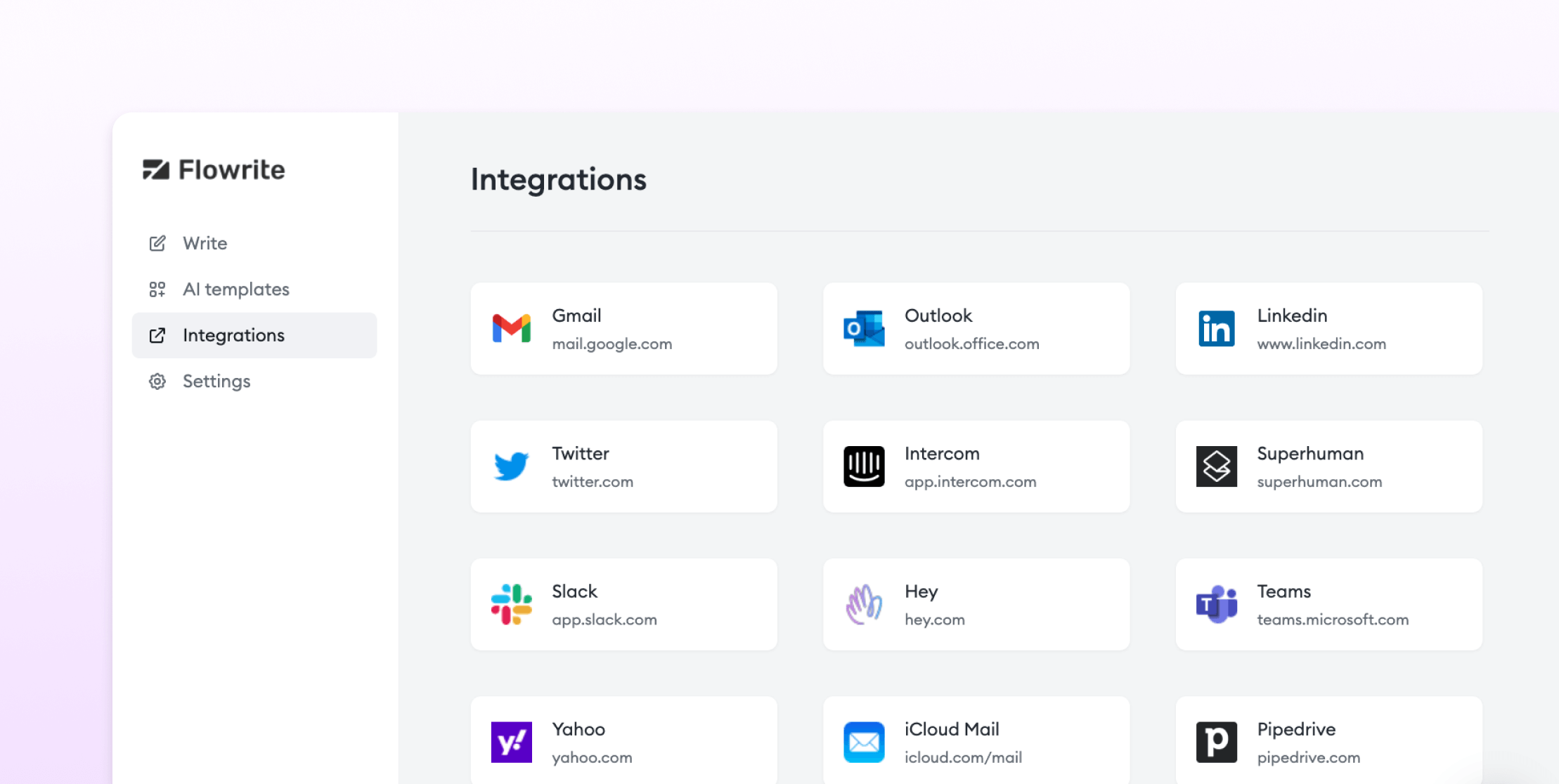 Our AI team has worked relentlessly to introduce improved AI templates for several new and existing use cases.

Try them out and let us know what you think!