Described as "The best access request" by Sam Altman, we got our GPT-3 access 5 days after sending our application. This is how we did it. 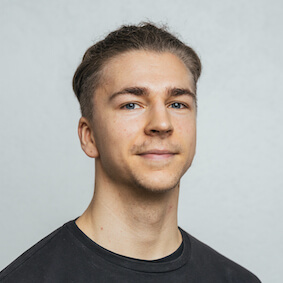 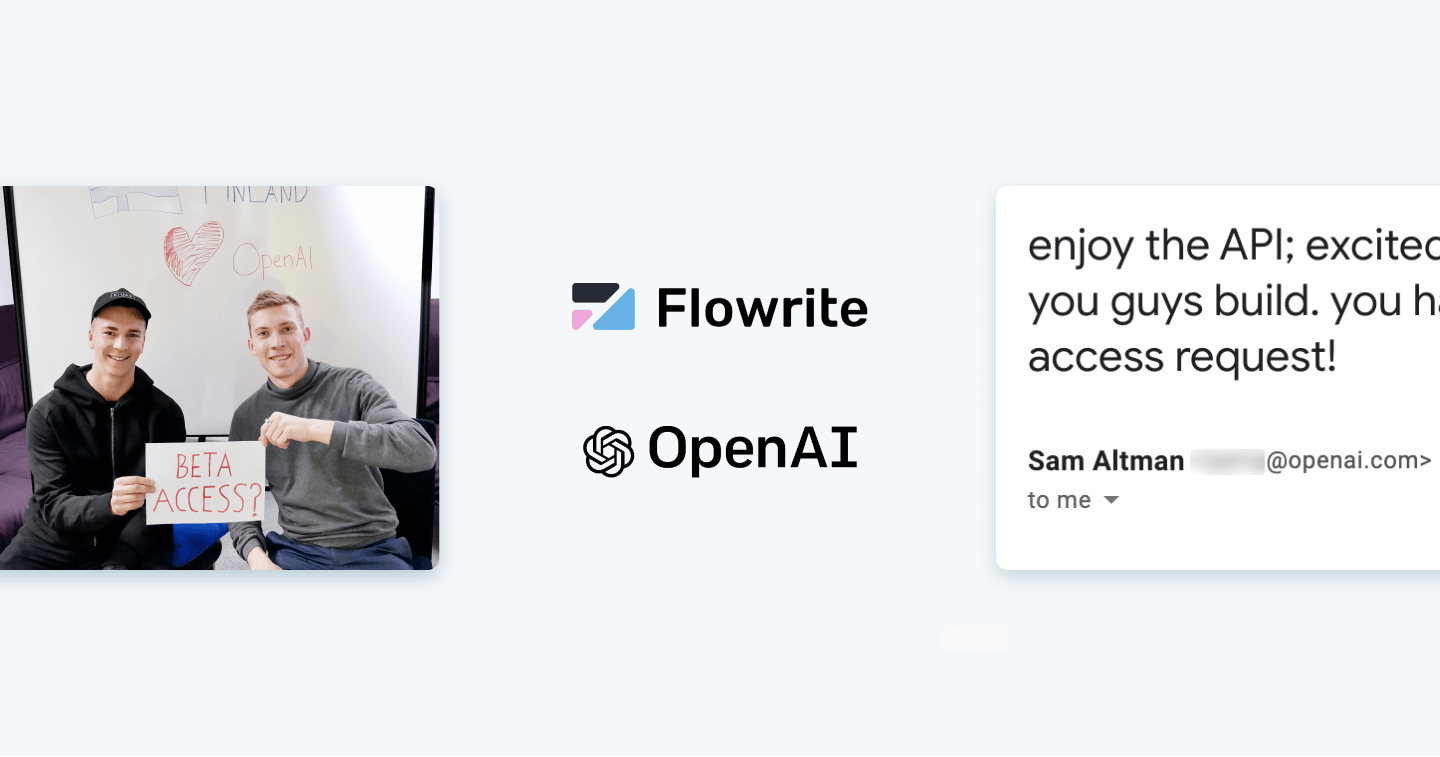 Not everyone can access the GPT-3 API, though – at least just yet. To keep improving the model and its safety in a controlled setting, OpenAI has introduced a waitlist where people can apply for early access. According to an article by ZDNet in late August, OpenAI had already "gotten tens of thousands of applications for API access to date", and was being "judicious about access as they learn just what these models can do in the real world".

4 months after its initial launch, the API remains in private beta – however, OpenAI continues to selectively invite people into its beta program.

Update from September 2022: Two years in and we are still going strong, building the fastest email writing experience in the world. Test it out here:

The first thing is to send an application on OpenAI's official API Waitlist form. The form is fairly simple and basically only asks about your intended use case:

Provide a brief description of the way that you or your organization might want to use the API (or if you're not sure, describe your current product or service). Where applicable, please include any initial thoughts you have around potential benefits or risks from your use case, or any other information that you'd like us to know.

The point about benefits and risks is important. With 10 000s of people on the waitlist, which use cases would you prioritize if you were in OpenAI's shoes?

While we don't know the exact answer, our best guess is those that have the potential to either:

Regarding the length of the answer, ours was roughly 200 words. Answer the questions thoroughly while keeping it concise.

We soon realized that the application itself was not going to do the job. Since we wanted to move fast, waiting for months to get our hands on the API was out of the question, and we started looking for ways to speed up the process.

Shoot me an email (gdb@openai.com) and let me know the email address you signed up on https://t.co/cRQt4wipJ0 with?

Apparently, there was a way to fast-track an access by emailing Greg Brockman, OpenAI's CTO. So we did that. We also emailed a few others in the organization – however, we don't necessarily recommend doing so; a much better use of your time is to target only one person with a crystal clear and well-thought-out proposition.

If you decide to go with this approach, you might want to consider mentioning:

For us, the key to obtaining access was eventually to do something special and get noticed by the folks at OpenAI. If you don't receive access with the above methods, our suggestion is to do something that shows your enthusiasm and gets OpenAI excited about you and your use case.

There are countless ways to go about this:

5 days after sending our application, we got the API access and started building the first version of Flowrite. 5 weeks after that, we launched.

Simple as that! If you have any questions about applying or want feedback on your application, DM us on Twitter!

Supercharge your communication with Flowrite 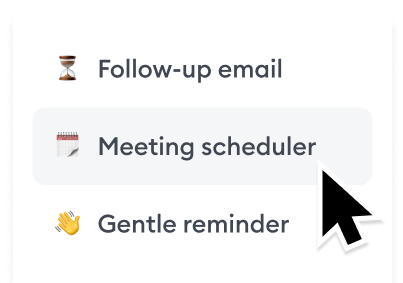 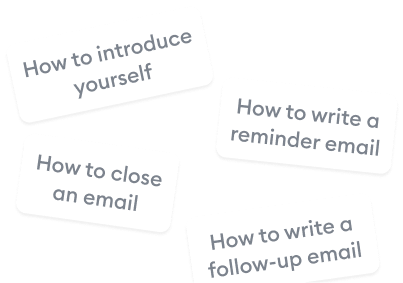 Get the best resources for professional communication & productivity
Read more→
Supercharge your daily communication
Try Flowrite for free
Refresh if you want to submit another email.
Oops! Something went wrong while submitting the form.

Try Flowrite for free
Refresh if you want to submit another email.
Oops! Something went wrong while submitting the form. 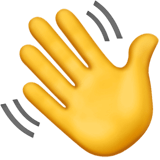 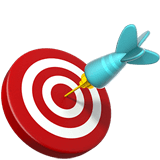